Congrats to our fearless leader, Scott Siman, on being named one of Billboard’s Country Power Players for 2019.

Siman’s sole client, Tim McGraw, performed at the Super Bowl’s pregame tailgate party and personally had a hand in bringing the 2019 NFL Draft to Music City. In January, the megastar opened his first gym, Nashville’s TruMav Fitness. He also will publish two books — Songs of America: Patriotism, Protest, and the Music That Made a Nation with Pulitzer Prize-winning author Jon Meacham on June 11, and the health- and fitness-focused Grit and Grace on Nov. 5. In store for 2020 is McGraw’s new album and tour. “I’m always impressed with his ability to analyze a situation and find a course of action,” says Siman. “Given good information, he’s able to help chart a path that reflects who he is as an artist, often with an angle I missed or minimized.”

Nashville Landmark He Misses Most: “The old Music Row, with its vast array of alleys, basements and backdoors — where anything and everything was possible.” 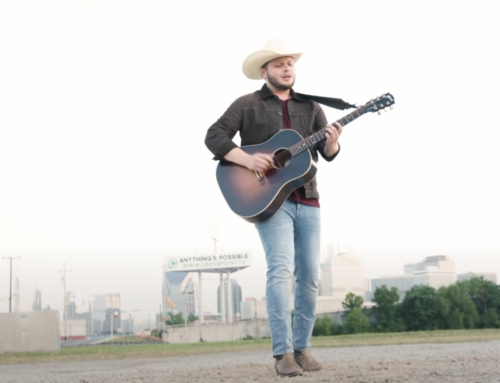 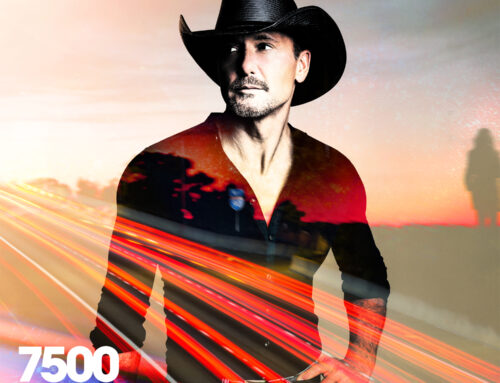